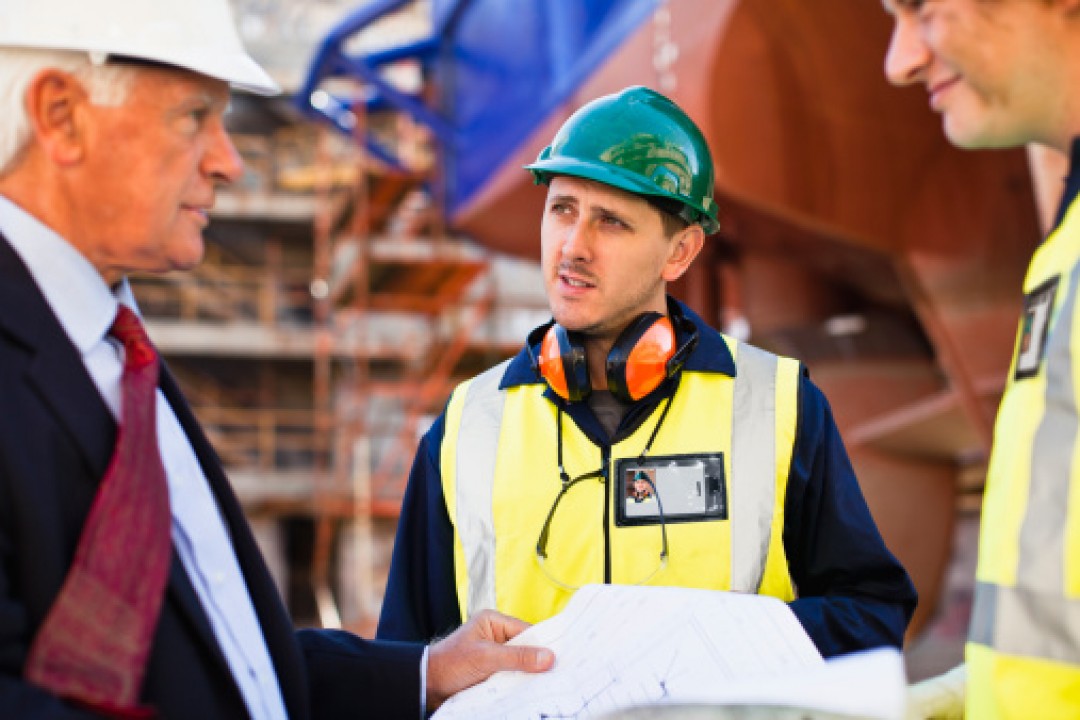 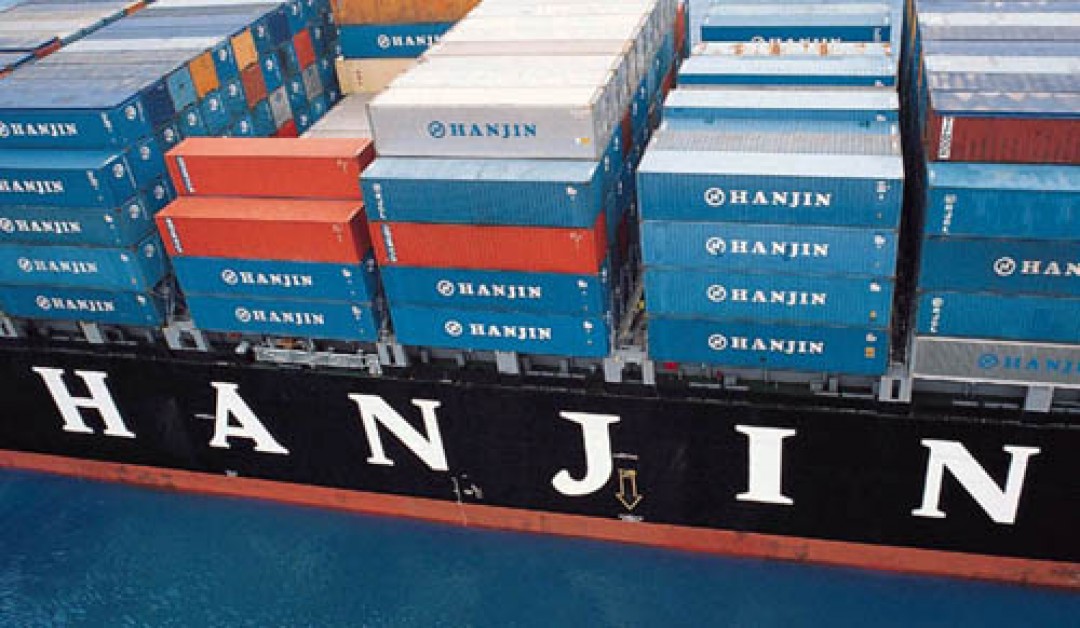 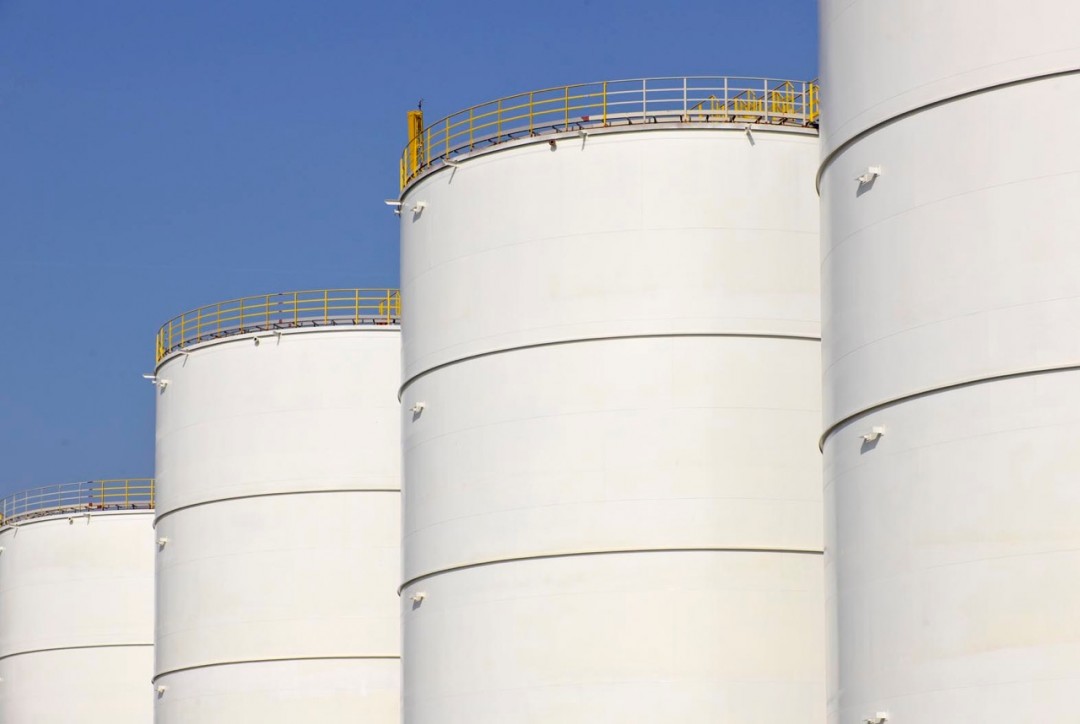 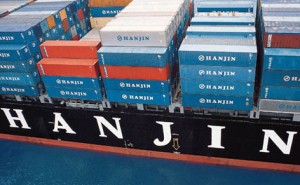 Klaassen Advocaten has a long history of experience in insolvency practice, in cases in which its lawyers have acted as receivers for both undertakings and private individuals. Nowadays, we act on behalf of the directors of or shareholders in organisations that have already been declared insolvent or for which insolvency is imminent. Sometimes, this will mean helping clients to apply for their own insolvency, at which time they will also be able to prepare a relaunch, whether or not in the form of a “prepack”. We act on behalf of creditors too. For example, we might petition for the liquidation of a debtor or represent the interests of a creditor if the debtor has been declared insolvent.

Today, we increasingly encounter situations in which receivers are holding directors liable for the debts of a company that has been put into liquidation. We advise directors during the course of events prior to and during liquidation, with the object of keeping personal liability to a minimum wherever possible.

In the event of an insolvency of a major shipping companies as for instance Hanjin whereby liens on cargo and/or containers are exercised we act for cargo interest in order to arrange the release sometimes in conjunction with liquidator and/or receiver.